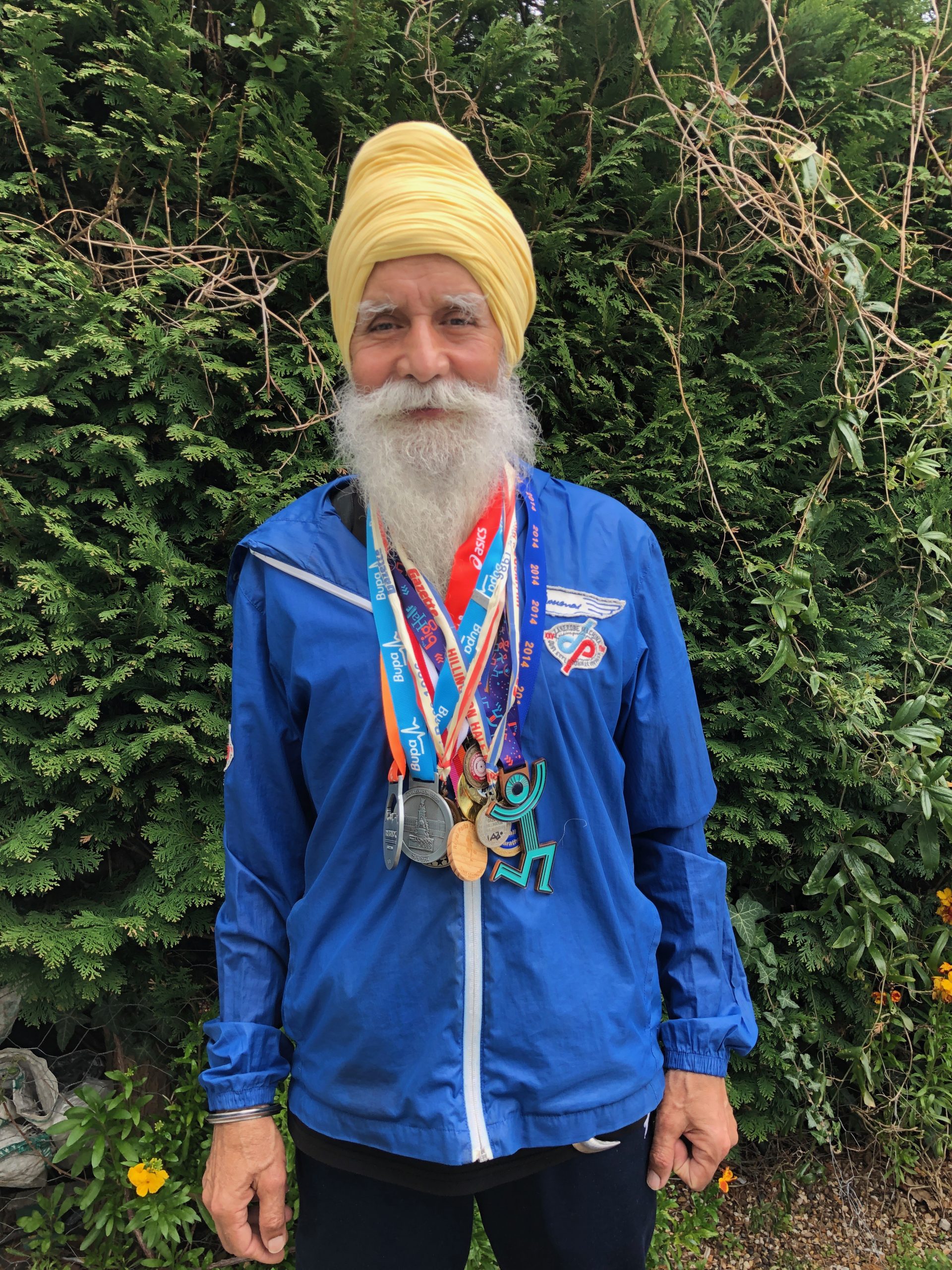 The recent Black Lives Matter demonstrations have highlighted the ongoing inequalities faced by Black communities across the UK. Over the last four honour rounds we have seen the number of BAME recipients consistently decline, so the timing of the most ethnically diverse honours list to date, with 13 per cent of recipients coming from an ethnic minority background cannot be better.

Recipients of CBEs are represented by numerous BAME history makers. Farmida Bi came to the UK from Pakistan aged six. She made history by becoming the first woman and ethnic minority to be elected chair of Norton Rose Fulbright LLP and the first Muslim woman to lead any of the “magic circle” firms. She joins Blackburn’s Issa brothers, Mohsin and Zuber who have brought the 71 year old Asda supermarket chain back to British ownership after 21 years as well as Kofi Adjepong-Boateng the Chair, of Economic Justice Programme, Open Society Foundations and leading philanthropist being awarded CBEs.

After four decades of successive prime ministers and Governments ignoring the contributions made by our pioneering black headteachers, with none of them receiving a senior national honour, justice has finally been done by also the awarding of a CBE to Yvonne Conelly. Yvonne, a member of the Windrush generation, became the first black headmistress in 1969 and sadly the only surviving of the original first black headteachers which included Tony O’Connor and Beryl Gilroy. At the start of Black History Month, the prime minister dedicated his video message to Yvonne and how “she inspired and mentored not only her young charges but also generations of educators.” The awarding of the CBE, has gone a little way to correcting the decades of neglect and sacrifices that our first BAME headteachers made, not only in breaking the glass ceiling but facing abuse and death threats from the far right for just doing their job.

The Queen’s Birthday Honours List 2020 is also the first honours list to have 11 per cent of recipients under 30 and no one represents this better than the Forbes 30 Under 30 Entrepreneur Josh Babarinde being awarded an OBE. One of the UK’s leading social entrepreneurs Josh has helped rebuild the lives of hundreds of young ex-offenders from a live of crime to employment.

But what makes this list so unique from previous honour lists is the inclusion of over 400 additional Covid-19 hero recipients. From the raising just under £1m for charity by walking while fasting during Ramadan, 101 year old – Dabirul Choudhury who was awarded a OBE to Rajinder Singh Harzall ‘the Skipping Skih’ receiving a MBE for encouraging elderly people to stay active in lockdown.

With a record number of BAME recipients, there has never a better time to put forward someone for a honour. The Government sets out very clear guidelines, on how to nominate someone, at http://gov.uk/honours

All you need to do is fill out an online form, describing in no more than 500 words why your nominee is deserving of an award: it may be because of the amounts of money they have raised or the number of people they have helped. Remember, you must highlight the impact the nominee has had in their community — not just how nice they are. You also need two supporting letters of reference. Now is the best time for us to boost the diversity in the honours system, so nominate someone today.